We are delighted that our long-term friends Raindog Films supported the Film & Media Showcase this year.  For the first time ever the 12th annual awards ceremony was hosted online on Friday night.

Raindog Film’s co-founders Ged Doherty and Colin Firth came to visit The BRIT School in 2018 for a Masterclass and Q&A and have since became close friends of the School, supporting our Film & Media Production students. They have also provided masterclasses for students with Director Gavin Hood and financially supported the end of year showcase at the BFI in 2019.

Graham Chalk, Director of Film & Media Production said, “Screening our students’ work online will provide us with the perfect opportunity to demonstrate the achievement of all our learners to an audience of friends, family and industry guests. The show has awards for all of the best year 10, 11, 12 and 13 productions – the work on show is a cross section of all of the video projects that are completed during the two to four years that students spend in the department.” 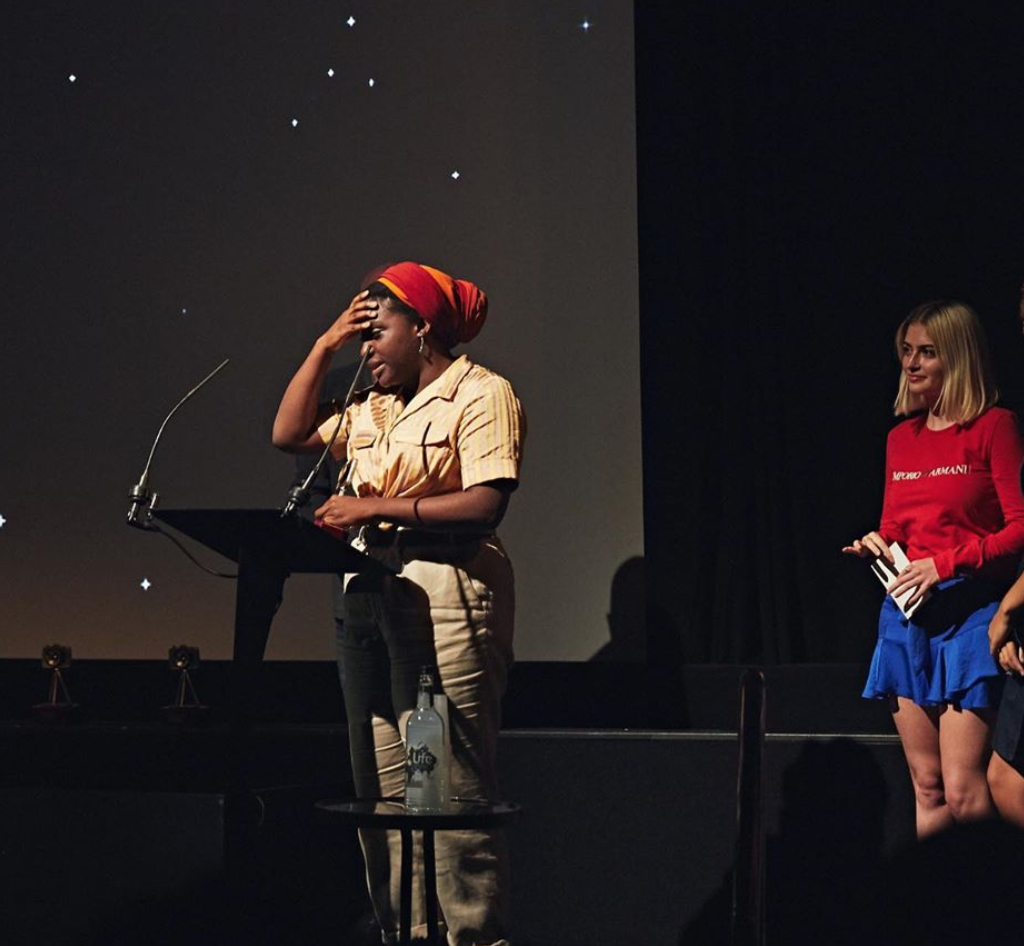