Originally from Italy where she studied Bel Canto, polyphony and Gospel music

Singer and songwriter and choir leader who graduated in Popular music Studies from Goldsmiths University of London alongside peers like Katy B.

Angela's passion for music and voice took her to arrange and perform her solo material with the 50 piece Goldsmiths Vocal Ensemble in collaboration with Mercury Prize nominee ESKA for the Chorus Festival at the renowned Royal Festival Hall. 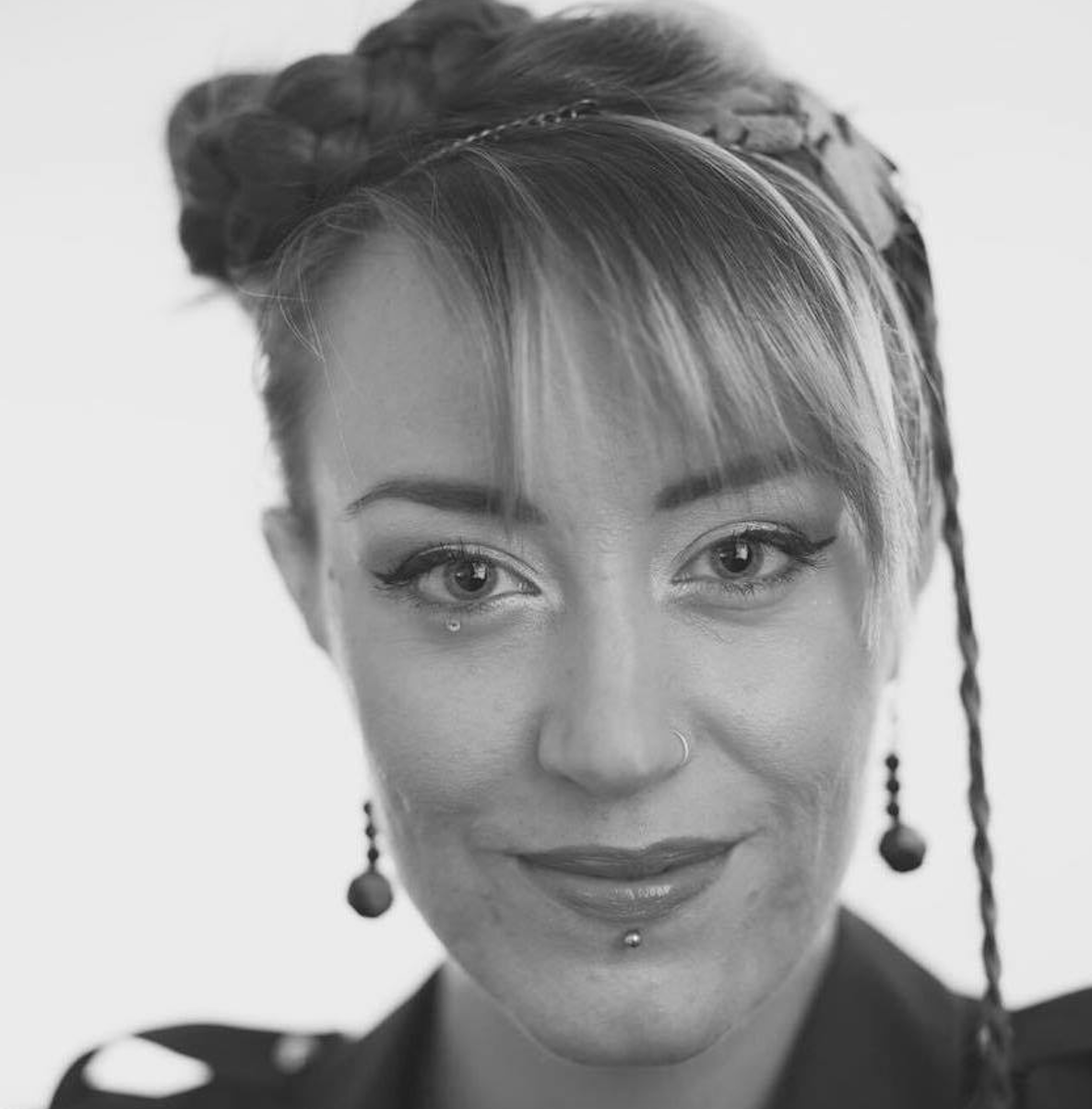 Angela's focus is to help the students to :