Having studied music and drama at University, and musical theatre at GSA, James has worked for many years as both an actor and a musical director, in the West end and on national and international tours. As a composer he has worked in regional and West End theatre, BBC radio and television

As a songwriter he has produced numerous commissions for one of the country’s largest Dance class companies.

As well as having an established private practise in central London, James has been a voice teacher at The BRIT School for over ten years, specialising in Musical Theatre.

He draws on his experience, both in the profession, and as a permanent tutor at Guildford School of Acting, to help students who are hoping to proceed to vocational training.

His lessons ensure all students have a solid grounding in their singing technique, working on a variety of musical theatre repertoire appropriate for auditioning and performance.

Although Musical Theatre is James’ speciality, pop music and jazz are other styles that are often explored. 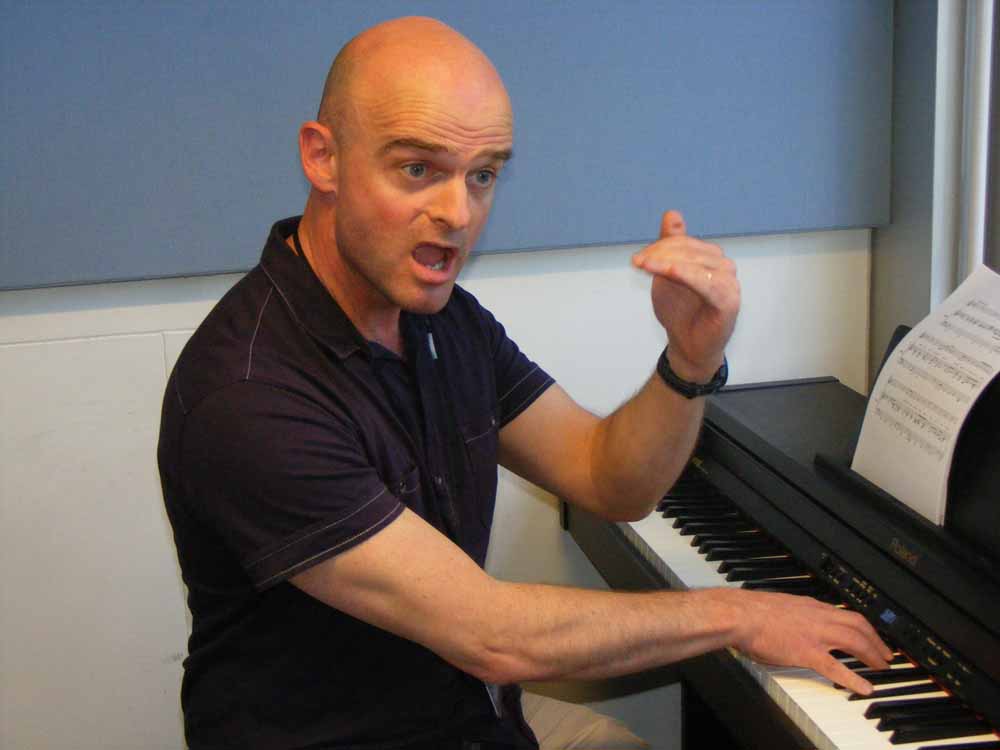