Rachel is a singing teacher at the BRIT School of Performing Arts and also works with artists signed to record labels including Dirty Hit, Atlantic, Infectious and Square Leg Records. Teaching posts have included technical singing tuition at Mountview Academy of Theatre Arts and Rachel is the lead vocal consultant for the Associated Board of the Royal Schools of Music Musical Theatre Syllabi.

Rachel has been a singer, arranger and vocal coach since 2005 working with platinum selling recording artists, actors in film and television and West End performers. Rachel trained as a singer and composer at Chetham’s School of Music before achieving a First Class degree from the Royal Academy of Music, London.

Rachel has performed live at a variety of renowned venues and festivals such as the Royal Albert Hall, Royal Festival Hall, Queen Elizabeth Hall, The Globe Theatre, The Union Chapel, Wilderness Festival, Bestival, All Points East, Latitude and British Summer Time Hyde Park and has worked as a session singer at Abbey Road, Metropolis and several other recording studios across the UK 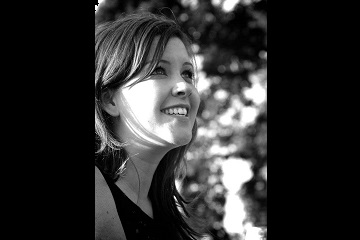 Rachel is known for her technical focus. Lessons are tailored to each individuals needs but can include the following: