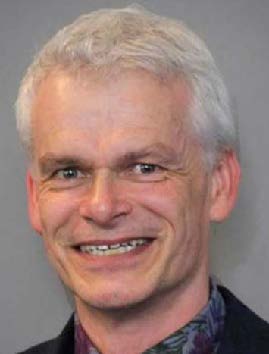 A class working to introduce and develop Ballet vocabulary, Working through a traditional class structure or Barre work, Centre Practice, Adage and Allegro. Suitable for complete beginners or those with little experience.

If you have previous ballet experience this class is suitable for you. If you have achieved or are working at Grade 6, Intermediate or higher, then this free class will stretch your vocabulary, sequencing and overall Ballet technique.

If you have prior experience in pointe work and wish to continue developing your strength and technique this is the class for you. The class is an unset class focusing on skill development and confidence building while developing vocabulary and artistic flair.